Homebrew Summer is back 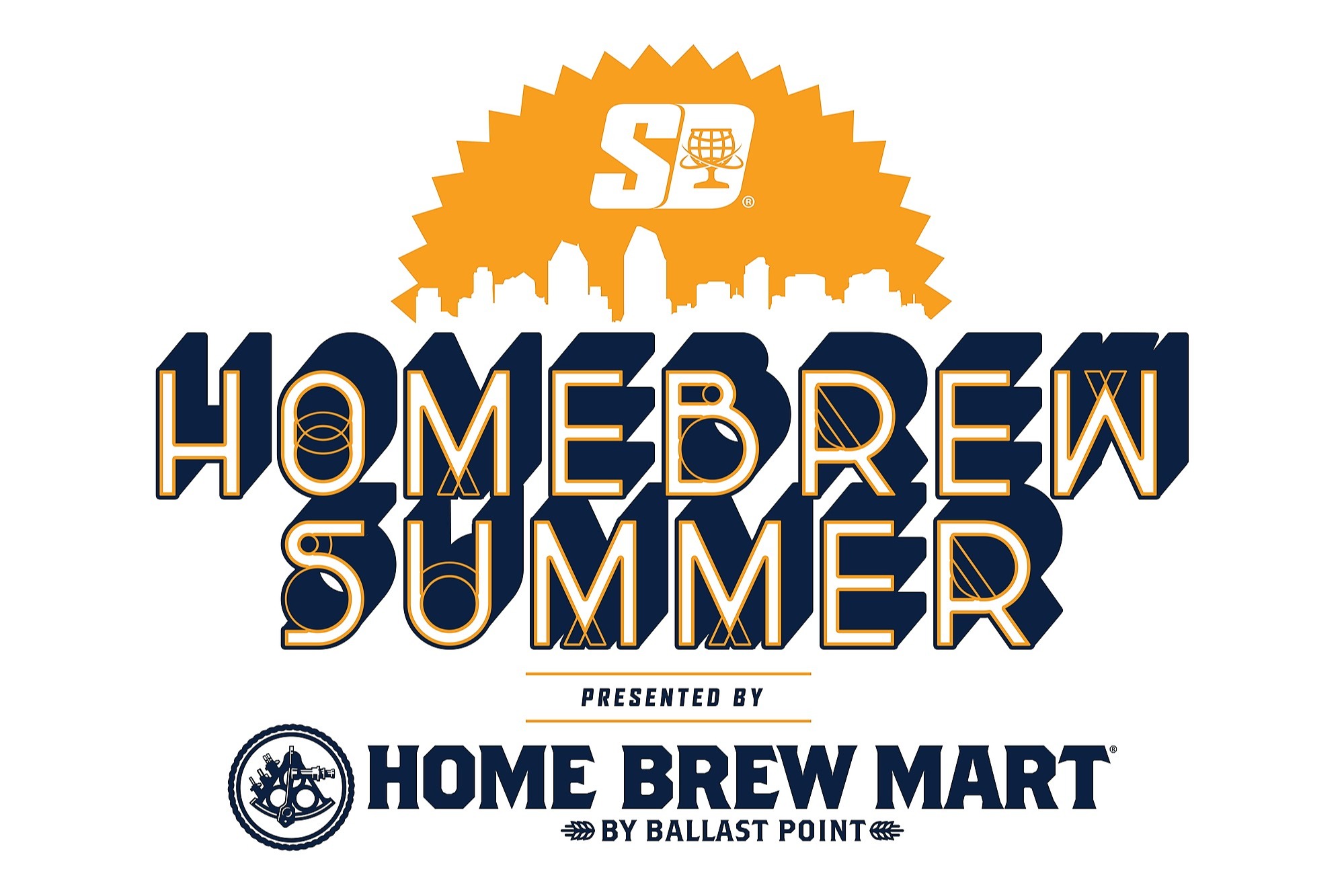 Last year, San Diego Beer News (SDBN) rolled out its inaugural Homebrew Summer, a program designed to connect local homebrewers with professional beermakers throughout the county. Over the sunny season, a dozen San Diego breweries teamed with recreational brewers to bring their homespun recipes to life and tap their beers at their tasting rooms, while 13 other breweries shared homebrew-scaled versions of some of their most popular recipes via the SDBN website. It was such a smashing success that Homebrew Summer is back for a second year, and it’ll be even bigger and better this time around.

Just like last year, pro brewers were able to select amateur recipes submitted by local homebrewers. Over the next three months, those beers will be brewed and tapped at release events where the homebrewers can share their creations with friends, family and the beer-loving public. As they become available, we will alert you about the releases and share the recipes for those diverse beers.

Going a step further, this year we allowed breweries to go beyond the bank of homebrew recipes and team up with homebrewers they have pre-existing relationships with. In most cases, pro brewers asked their regulars if they’d like to brew a recipe on their commercial system. This turned out to be the most popular way local breweries chose to participate in Homebrew Summer for 2022. And that’s not the only element of Homebrew Summer that’s new this year.

Slow Food Urban San Diego‘s “Slow Beer” committee and the San Diego Brewers Guild are working with area farmers and producers as well as homebrew club QUAFF (Quality Ale and Fermentation Fraternity) to hold a homebrewing contest where competitors will brew with locally harvested and produced ingredients. Entries will be judged based on beer quality and commercial viability as well as how they represent San Diego through their flavors and incorporation of indigenous items. Winning homebrewers will team with local breweries to brew their beers as part of the first-annual San Diego Estate Beer Project Pro-Am Competition, which will take place at Guild Fest, the official opening event of San Diego Beer Week. Entries for the QUAFF competition will be accepted through July 30, and interested homebrewers can register to compete online.

The above is the first step toward the hopeful creation of San Diego “estate beers” on a professional level. SDBN is proud to be able to expand its Homebrew Summer coverage to include the pro-am collaborations, beers from which will debut at participating breweries in addition to their presence at Guild Fest.

Just like last year, Homebrew Summer is brought to you by our partners at Ballast Point Brewing and Home Brew Mart. The following is a list of this year’s Homebrew Summer participants…

Breweries that Selected Homebrewers’ Recipes to Brew at their Facility

* – The recipe for this beer will not be shared

Breweries that Reached Out to Homebrewers to Brew their Recipes

Helia Brewing (Vista): Wish You Were Kölsch by Rocky Ciarmoli and Trista Hattlestad

NOTE: This list does not include breweries taking part in the San Diego Estate Beer Project Pro-Am Competition